Ireland’s Future comment on the publication of the census results 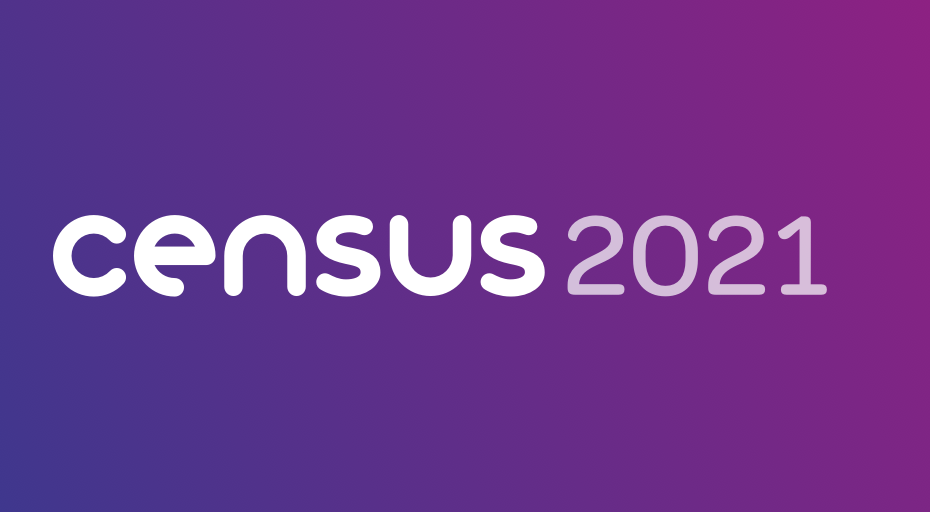 Demographic change, whilst significant, cannot be considered to be determinative. There are people who cherish their British identity who want to embrace the opportunities that a United Ireland can offer to all citizens, and there are Catholics who have always been content with the constitutional status quo.

The difficulty in assessing the significance of the census is that British Secretaries of State, whose statutory responsibility it is to call a Border Poll when it is likely to be approved by the electorate, have refused to set out what the metrics by which they will make that crucial assessment.

The census figures are important but we would call on the current SoS to now immediately clarify the criteria by which he will make the assessment. There have been a series of shifting tectonic plates in successive elections, which have seen the inbuilt unionist majority in the north evaporate forever. The public deserves certainty on this key issue.

The mishandling of Brexit and every political issue, including the cost of living, by the British government is doing more to advance calls for a unity referendum than any census figures may do.

Signs of a more diverse community in the north than what was envisaged when partition was cemented over 100 years ago is very welcome however that alone won’t deliver constitutional change and it must be prepared for.

That’s why IF have made calls for the Irish government to establish a Citizens Assembly a key demand. We have witnessed the recklessness of how not to effect constitutional change having experienced Brexit. We need to be better and owe it to ourselves to plan and prepare for how a new island can be shaped.