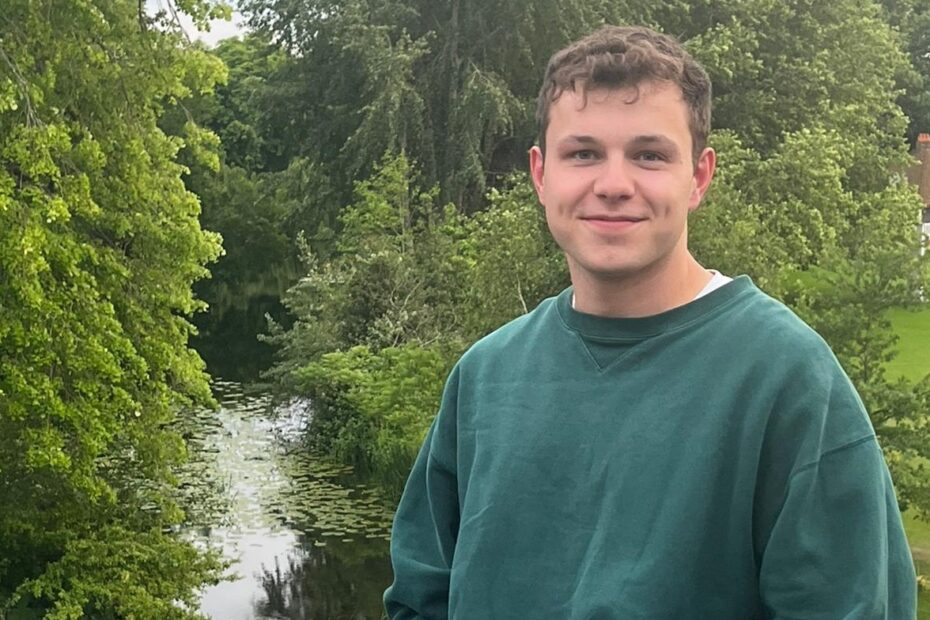 “I come from a family with a traditionally unionist and Protestant background.“

My name is Peter Adair, a second-year student at the University of Oxford, from Belfast. Back home, I come from a family with a traditionally unionist and Protestant background. Whilst living in England, I’ve been keeping up with all the recent news surrounding Northern Ireland. I’m sure for us all, it would be great to read stories about our leaders being constructive and progressive and listening to one another, but, over the past few years, it has too often been just the opposite. It has made me wonder, given my current situation, is Northern Ireland a place that serves its young people and gives them the best possible platform to succeed? Too often, for me, the answer has been no.

It brings up the question, what do young people want from their government, from their country, from their home? I can’t claim to speak for everyone by any means, but from my own experiences and conversations, young people want to get away from the frustrating and bipolar stalemate that currently exists in Northern Ireland. Instead of this impasse, young people want hope for their future. They want jobs, they want a platform to develop, and they want a welcoming home. They don’t want a country that is constantly bickering and forestalling change that often needs to happen.

I also don’t want to seem ignorant of the past. Of course, Northern Ireland has gone through much trouble over the past century, which is something I deeply sympathise with. I get that, as someone born only in this century, my experience of conflict is so much shallower than many others from where I’m from. Nonetheless, it is the easy option to forever bring up the scars of the past. The difficult option is to look forward, forgive each other and, from there, work together. And it is only ever through following what is difficult, but what is right, that we can actually produce change that is going to make a better future for us all. This is what the people and politicians of Ireland and Britain did in 1998, and it is what we need to do now.

I am now someone with soft nationalist views. I believe in the possibilities that a unified Ireland, achieved through patience, consent and democracy, can bring. However, I get that, for many unionists, the prospect of a united Ireland is unacceptable. Understandably, such change carries the fear that our identity, our nationality, our rights and our privileges in the United Kingdom will be taken from us. But this does not need to be the case if we do it right. The fear of some unionists that just talking about a united Ireland will breathe life into the idea must be overcome. Things often turn out much worse when people boycott the debate rather than participating in it, as the DUP are currently doing.

This must change. Debate should happen in an open and honest way and include all the diversity of opinion that exists at home. It must be done with heads turned forward, focused on the future, not stuck in the past. We must be flexible in our views and be prepared to compromise. Also, young people are Ireland’s Future, so I hope that the discussion that needs to happen will have that in mind. As important as identity and the legacy of past conflict is, Ireland’s Future must look at how the island will look in thirty or forty years, when Ireland’s next generation of leaders will have been born in the post-Troubles era, freer from the damage that the past has done. Therefore, the discussion, when it happens, must also focus on the tangible problems that matter to Ireland’s youth: What will that Ireland look like? What actions will be taken to allow young people to progress and thrive in the future? Is it going to be a place that we, the next generation, will want to call home?

So, to end, we need to listen to each other, to escape unionist/nationalist tribalism, be prepared for our views to change through open discussion and to talk about what really matters. This is what most young people want, and it is what all young people deserve.

Ireland’s Future would like to thank Peter Adair for sharing his personal views and we look forward to working with Peter in the time ahead.