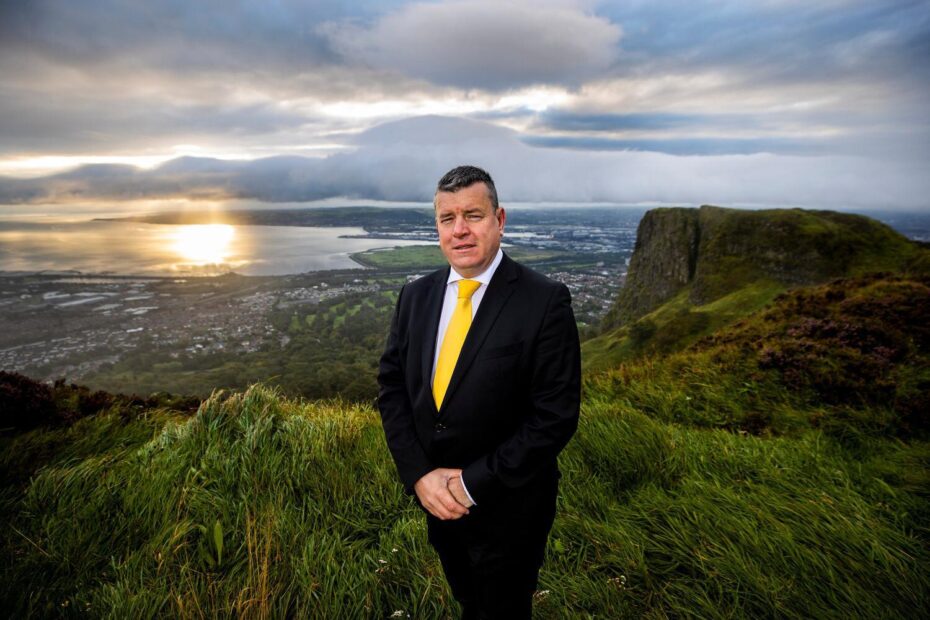 Following last week’s shameful proposals on how they propose to deal with victims, survivors and the legacy of the conflict, the British Government has once again revealed its profound disrespect for all the people of this island. Its continuing failure to implement the Irish Protocol in good faith provides more evidence of the need to plan effectively for constitutional change.

Be in no doubt. The attempts to dismantle the Protocol will result in a hard border on the island of Ireland and will further undermine existing North-South cooperation. This region has an automatic EU return option, and the people of this island have the right to determine their own future. The North has a guaranteed and recognised way back to the EU. In the context of Brexit, the ongoing denial of choice is unacceptable and remarkable.

The Irish Government has a responsibility to take the next step. It must show determined leadership in supporting and promoting the case for change and ensuring the required work is done well in advance. It is also the right time for supporters of the Good Friday Agreement in the US, EU and elsewhere to assist in these efforts.

“Ireland’s Future is appalled by this latest example of bad faith by the British Government. It demonstrates again the urgent need for change. We believe in proper planning, so we reiterate our call for the immediate establishment of an all-island Citizens’ Assembly.

We are rapidly heading towards concurrent referendums that will determine the future of our shared island. The people must be given a choice. We therefore urge the Irish Government to display the leadership that is now desperately needed in the national and public interest. It is time to align with all those who want to see responsible preparations for the managed transition that is on the way in Ireland.”