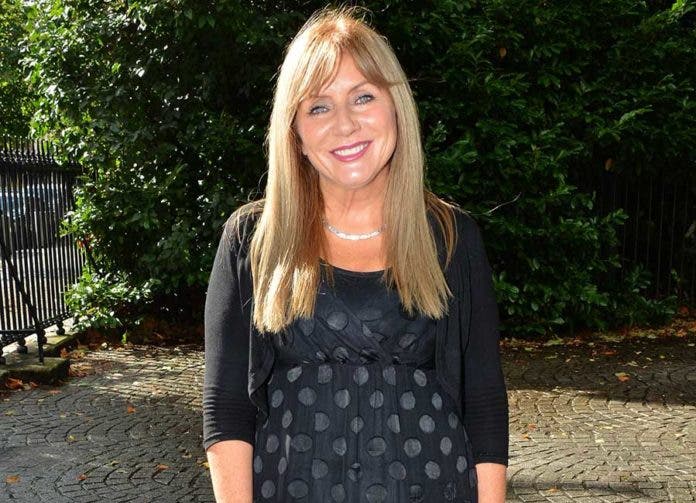 Ireland’s Future has announced an extensive series of public meetings to be held across the island of Ireland starting later this year.

“We are entering a momentous period in our island’s history. As we move closer to the announcement of referendums on Ireland’s constitutional future, it is of paramount importance people are informed on the issues and that they are confident a new Ireland will bring a better way of life for all our people.

“For our part, Ireland’s Future wants to engage and stimulate the conversation that will intensify in the time ahead.

“We want people across all our communities, trade unions, business owners, workers, credit unions, sports clubs, environmental groups, minority groups, our young people, our old people and every other person or group to be engaged in this conversation and to be a part of the change that this island will undergo in the years ahead.

“We have an opportunity to make Ireland even better than it currently is and people must feel empowered and ready to embrace the positive change that is coming.

“Our series of public meetings will present an opportunity for conversations on a new Ireland to take place in the heart of cities, towns, villages and communities across Ireland.

“We hope that people will join us in this period of planning and preparing for the future. This is a seismic time in our history and it must be led by the people of Ireland, north and south.”