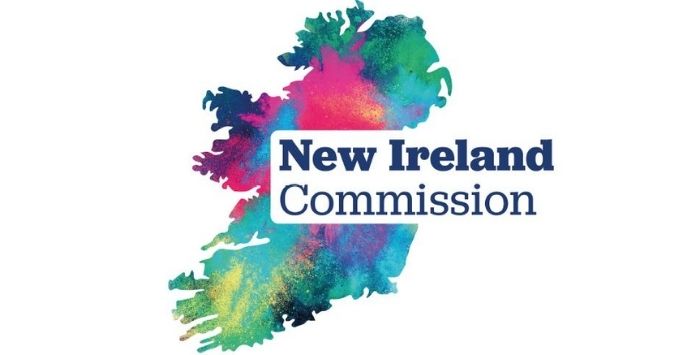 Ireland’s Future has welcomed the launch of the SDLP ‘New Ireland Commission’.

“It is further evidence of how the conversation on a new Ireland is developing and progressing. It is particularly significant following the release of a detailed discussion document by Fianna Fáil TD Jim O’Callaghan and Fine Gael TD Neale Richmond producing an equally impressive document in recent weeks.

But the hard work must be done in advance and it is incumbent upon all of us in positions of responsibility to ensure that careful planning and preparation is carried out in an effective and thorough manner.

Increasingly people from a traditionally unionist background are speaking in favour of change. The best way for these voices to be heard is for the government in Dublin to establish an all island citizens’ assembly. This section of our community is looking to Dublin for political leadership and guidance.

This is a time for political courage and leadership and we urge all political parties across the island who are in favour of change, to enter this conversation in a full and meaningful way and in a spirit of collegiality.”