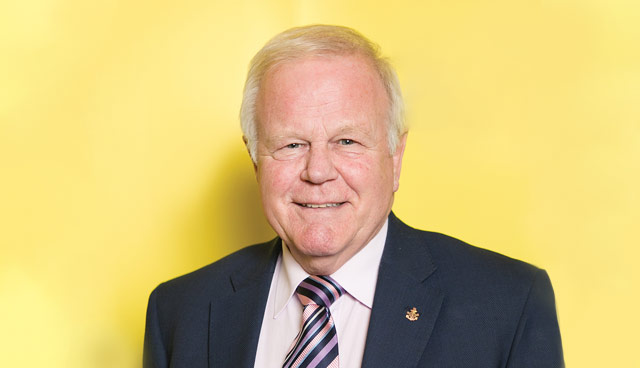 We are pleased to announce that Trevor Lunn MLA has agreed to become a member of Ireland’s Future.

Trevor is currently an independent member of the Northern Ireland Assembly, having served as an Alliance Party MLA from 2007-2020.

His Business career was in Insurance where he ran his own brokerage for 25 years.

Trevor will join the Research and Publications group within Ireland’s Future.

“I have worked alongside Ireland’s Future for some time now and admire the respectful and inclusive approach they bring to their work. I am prepared to play my part in the developing conversations around possible constitutional change on the island, recognising the need to involve all shades of opinion and to listen to all views.

We need a constructive debate across Ireland, North and South to establish the best way forward for both populations. I hope I can contribute to that debate.”