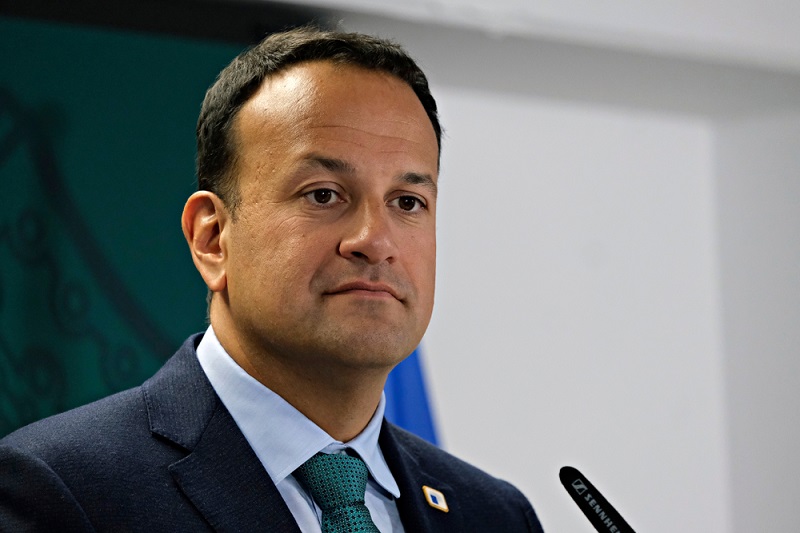 “These remarks are particularly significant following the release of a detailed discussion document by Fine Gael TD Neale Richmond in recent times.

“Many people who just a short time ago would not have believed constitutional change was possible, now believe it is probable.

“Leo Varadkar will be aware recent polling in the north revealed that almost 80% of Alliance and Green voters either favour a new Ireland or lean in that direction.

“Leo Varadkar will be also be aware that many people from a traditionally unionist background are increasingly speaking in favour of constitutional change.

“Many in this former unionist section of our community look to Dublin for political leadership and they will particularly welcome Leo Varadkar’s comments.

“However the best way for these voices to be heard is for the Government in Dublin to establish an all island citizens’ assembly.

“This is a time for political courage and leadership and we urge all political parties across the island who are in favour of positive change, to enter this conversation in a full and meaningful way and in a spirit of friendship and collegiality”.